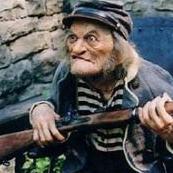 How did you find wurm?