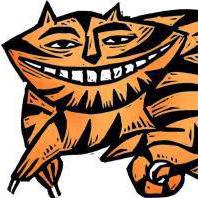 Soo something we need todo and perhaps re-do

By MrCoolMan, September 15 in Town Square