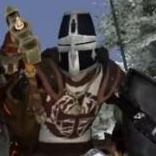 Prayer skill after champing being removed by 50.