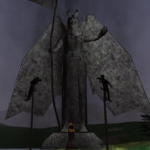 By barry22, August 6 in Client Bugs