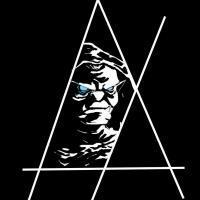 By Arathok, April 24 in PvE