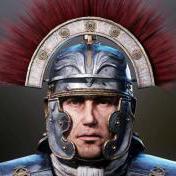 By demondan, April 24 in Town Square