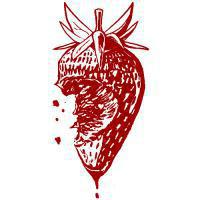 Another Mild-Mannered Musings On The Misery Of Alts

By Metallumere, April 16 in Suggestions & Ideas