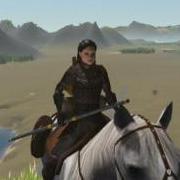 Why don't you use the test server?