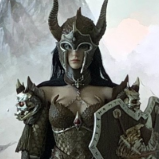 How often does this map update?