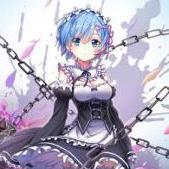 By brattygirl, November 23 in Auctions (SFI)