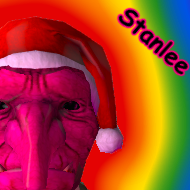 It seems accustomed to roads