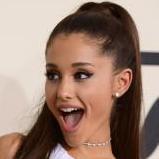 farwalker stones and twigs should drop on death