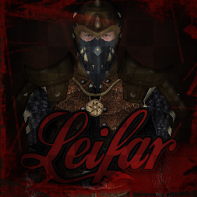 By Lei, March 16 in Cadence