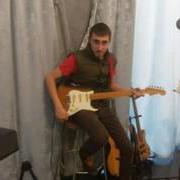 What other game(s) are you playing right now?