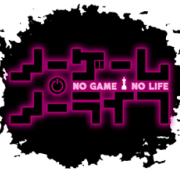 How would you deal with successful rare roll on a rare item during an improvement order ?