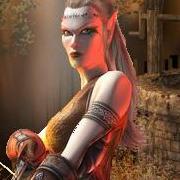 By Wildelf, November 30, 2020 in Community Assistance