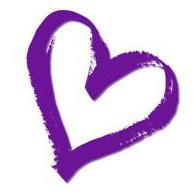 please make it stop Add "Politics" to the Content Rules