Jump to content
To allow for easier spread and ensure players of all time zones can attend one, the Melody rift will be delayed by 12 hours
Sign in to follow this
Followers 1 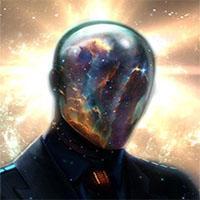 Ability to toggle off rarely used actions from certain menus