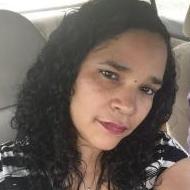 This game is going to DIE!

By Ismira, August 10 in Town Square