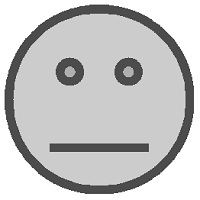 Well, there goes the neighbourhood