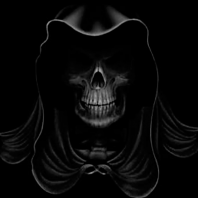 By Supermastermind, March 19, 2020 in Suggestions & Ideas