Jump to content
WSA: Maintenance Downtime! Servers will be going down April 17th at 14:30 server time (CEST) for approximately 30 minutes to attempt to address some of the recent lag and stability issues with the new login server.
Sign in to follow this
Followers 0 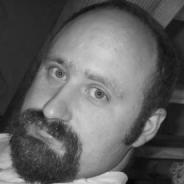