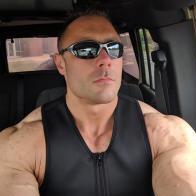 What are the economic sinks and faucets for Wurm?