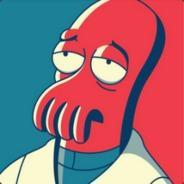 Client becomes unresponsive at seemingly random times, can only be fixed by relogging.