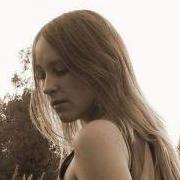 Slowdown loading the login screen - PC or client side issue?