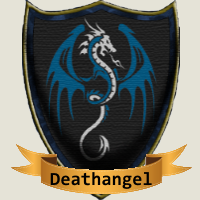 Use crafting window to create bricks within a BSB