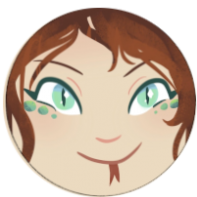 6th and 7th speed trait for horses with training