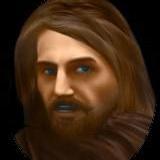 By Katorone, September 1, 2017 in Unlimited Questions and Confusions