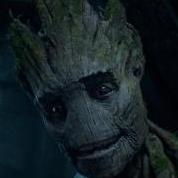 Wurm Online thoughts about where it's headed