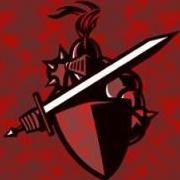 Request/Ideas for Economy, Items and Magic.