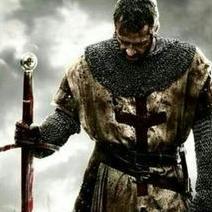 Letter to the Devs / Suggestion for the future