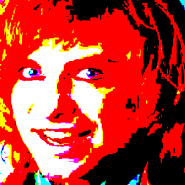 Allow mounted pets to stay out of combat