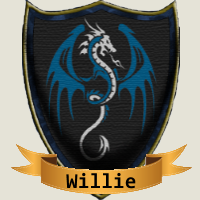 Seeing WURM for the first time