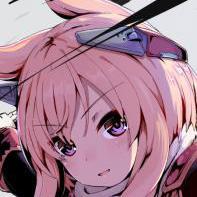 One Month Premium and Less