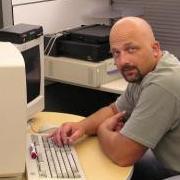 By razoreqx, March 4, 2016 in Unlimited Discussion