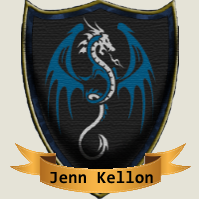 Zones that instant spawn mobs for dungeon like area creations

By Lordterrabyte, November 8, 2015 in Requests