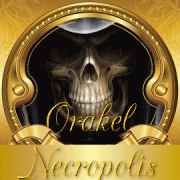 By Eject, October 31, 2015 in Unlimited Discussion