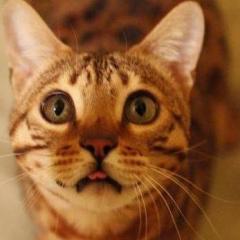 Manawurm - Help build the foundation of the server you might play on.