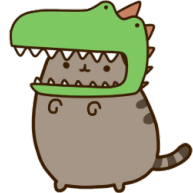 That thread about cats!