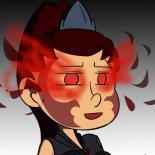 How come so many are quitting right now?