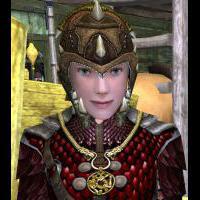 Mining/Lowering rock and clay under water